The oil and gas industries, petrochemical industries, petroleum industries and water supply applications use long lines of pipes for the transportation of materials. The API 5L X60 Pipe is one of the specifications of pipes that are used for these purposes. These pipes have minimum yield strength of 60,000 PSI and they are stronger. Steel India Company is a manufacturer and supplier of pipes of this specification such as the API 5l X60 Seamless Pipes and welded pipes. There are two different product specification levels and the psl2 have higher mechanical properties. 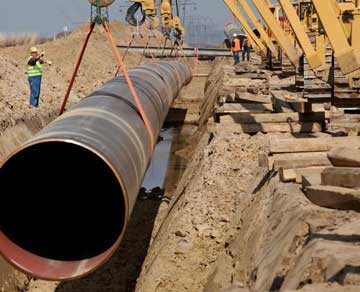 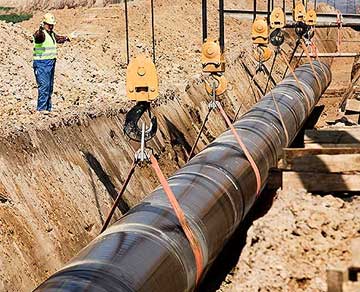 The Api 5l X60 Psl2 can be used to transport these fluids under high temperatures and pressures. The size and nominal diameter of the Acero Api 5l X60 pipes vary according to the application requirements. We also manufacture and supply the different variations of these pipes such as the Api-5l X60 Be. There are different material grades that are used for the production of these pipes. Our Carbon Steel Api 5l X60 pipes have high wear and tear compared to the Api 5l Grade X60 Psl 2 in other material grades. Please direct your inquiries towards us about the Api 5l Gr X60 Pipes or other products in this range. 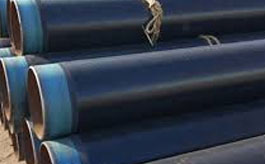 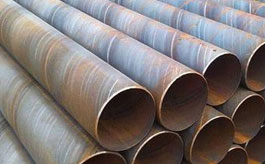 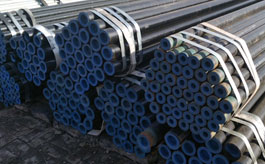 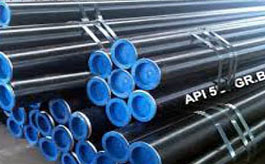 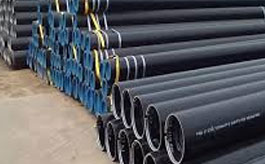 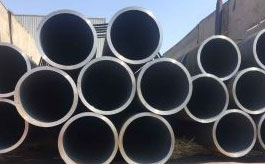 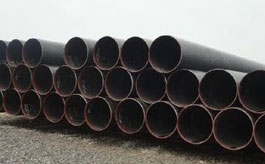 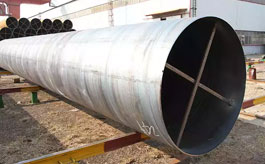 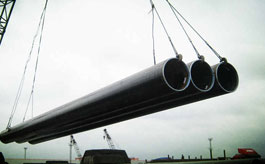 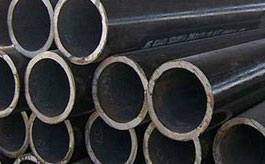 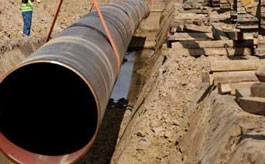 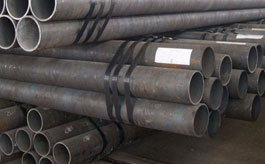 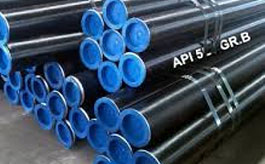 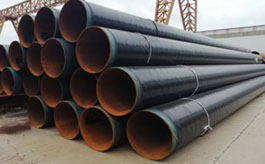 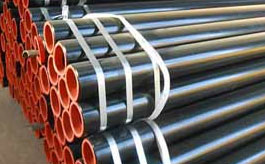 L415 pipe both are loose or in bundles tightened with Iron Strips. Special packings: Metal or Wooden Cases, Pallets etc.